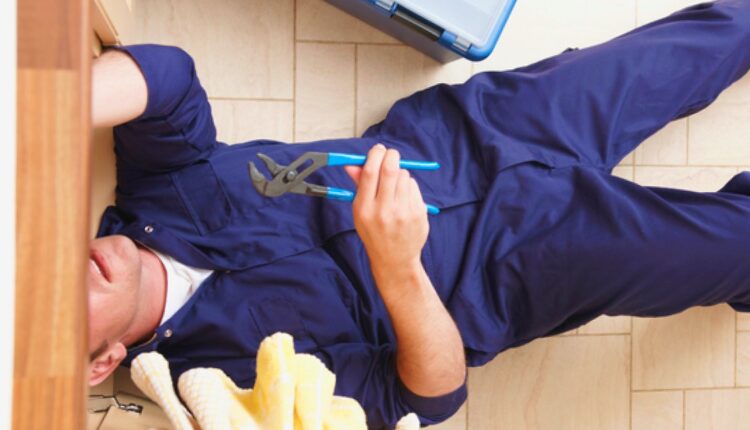 4 Plumbing Issues to Inspect Before Buying a Property

Before buying any property, you need to carefully scrutinise each and every aspect of it to ensure that you are getting the most out of your money’s worth. After all, acquiring a property entails the need for a significant amount of money that cannot be earned effortlessly. When it comes to plumbing, below are some of the issues that you may want to check before you invest your money into a property.

One of the primary aspects you need to carefully inspect before you buy any property in terms of its plumbing is the sewer line. Professional Sydney plumbers recommend that you have seasoned experts take a look at the sewer line all the way to the street, running a video camera through the line. In this way, any potential problems in the sewer line will be discovered. Keep in mind that tree roots or even corrosion can break down the pipes leading to a severe plumbing emergency later on.

Another plumbing aspect that you should meticulously inspect before buying any property is the toilets. In this case, you need to check for any leaks at the base because this can lead to a very inconvenient plumbing problem later on. Make sure that you don’t seal the leak though because this will only make the problem worse. You should also be on the lookout for a rocking toilet or even a discoloration at the base. To ensure that there are no clogs, you can even opt to flush the toilet.

When it comes to the water supply pipes, there are a number of things that you need to do. First is you need to identify the age of the pipes and whether they have been replaced in the past. You should also determine whether the pipes are copper or plastic because if so, then there is a great chance that they have been replaced before. On the other hand, if they are made from galvanised steel, then the pipes may already be old, which means that you will eventually need to replace them.

Finally, you should also take the time to check the water heater, as well as the water taps of the home that you are interested in. As much as possible, only go for properties that have a water heater that is made to last for at least a decade. You should also turn on the water taps to check for any presence of rust because if the home has been sitting vacant, some rust may drain out and this is normal. However, if the house has been occupied, rust in the tap is a sign of corrosion.

Buying a property means that you need to shell out a hefty sum for its acquisition. Before you lay your money down though, you need to inspect various plumbing aspects such as those listed above because if not meticulously scrutinised, these may be a potential cause of severe plumbing issues that can be quite challenging to deal with. When you are sure that the plumbing system of the property you are interested in is in its best condition, then you will be able to make the most out of your money’s worth.

What Factors Are Considered Before Hiring Painting Contractors?